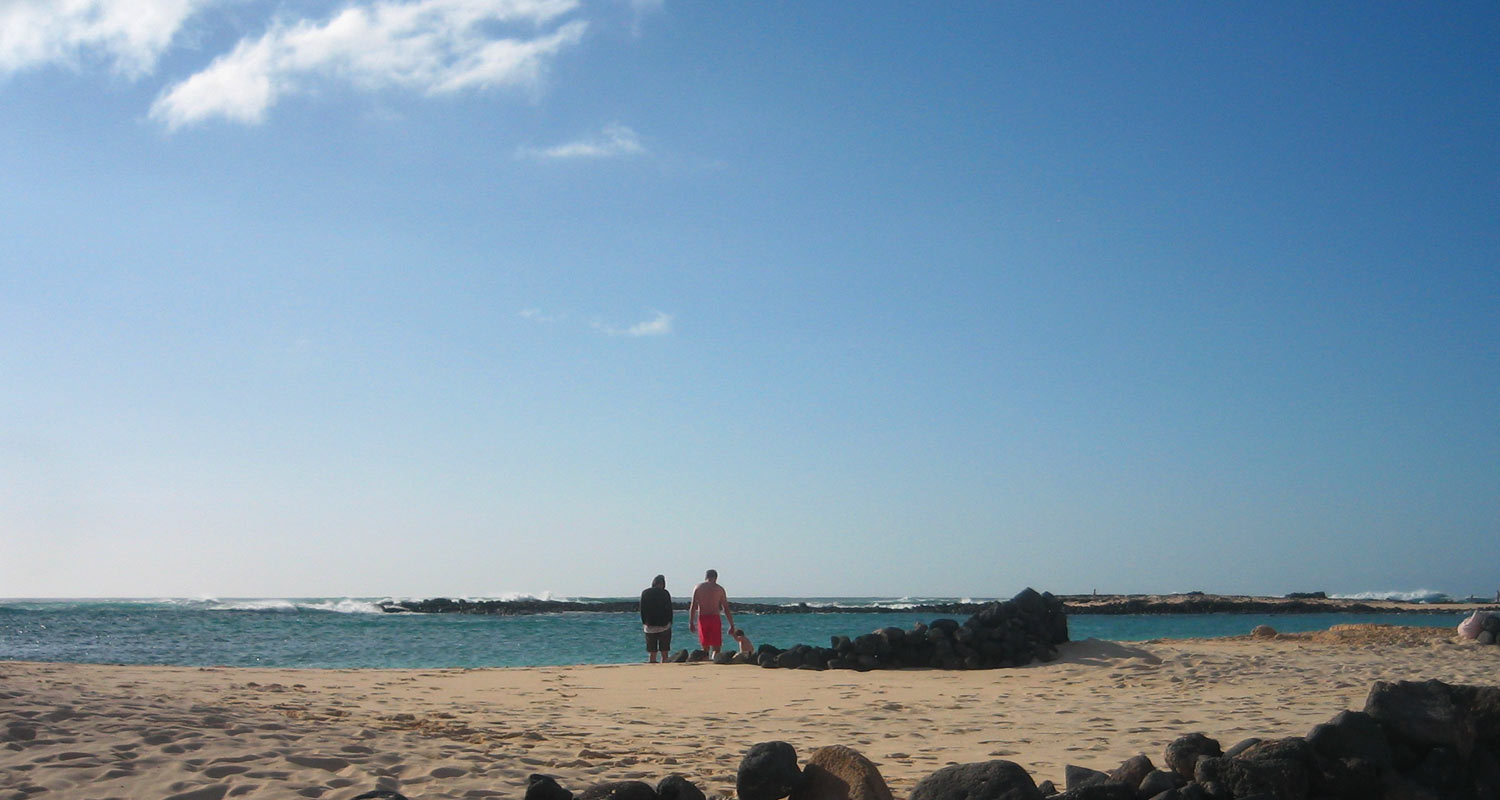 This morning Club Deportivo El Cotillo beat Vera 3-0 at home in El Cotillo in the 3rd division of the Spanish league. Have you ever watched a game in El Cotillo? It was my second time to watch the home team and it was surprisingly enjoyable – some of the “fans” are real characters.

I’m not a huge football fan but when on holiday here in El Cotillo I will watch every home game that is on. I enjoy watching and supporting the home team with a completely partisan El Cotillo crowd. They or perhaps I should now say we were deserved winners and scored in the second half in the 10th, 13th and 16th minutes.

They won the toss and opted to play against the wind in the first half. This is the usual tactic of El Cotillo.The visitors could not cope with the wind in the second half and had failed to take full advantage of it when it was on their back. The wind and and the skill of the El Cotillo players with the ball at their feet was enough to decide the day. El Cotillo were very talented and deserved winners. 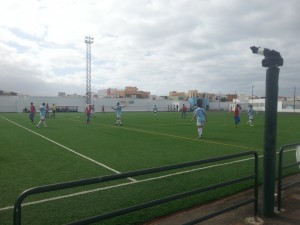 You can get very close to the El Cotillo pitch

For 5 Euro it was great value even though this has increased recently from 3 Euro.They have matches at home every 2 weeks. Great fun. The football pitch is only a few minute stroll from our apartments in El Cotillo and after enjoying it as much as I did today I’d highly recommend you check out a game when here.

I am on holidays here for a short break, only 4 days this time but it’s better than nothing. I am enjoying the warmth and sunshine on my old bones – maybe you can relate? It is a great tonic in the middle of winter.

Now I have the difficult decision of deciding where to eat. Such is life.

Welcome To The Blog!

Hi, I'm George and I blog about all things Fuerteventura. I blog about my favourite bars and restaurants in El Cotillo and on the island of Fuerteventura in general. I also have two apartments to rent all year round so if you're seeking some sun, get in touch.